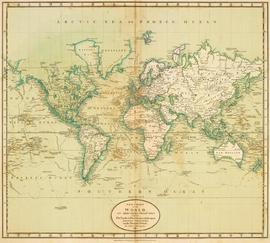 Where Are the children? Healing the Legacy of the Residential schools

"What is Truth?" Farrell Toombs and the national Seminar on Indian Research

Volunteers in the Friendship Centres of Canada